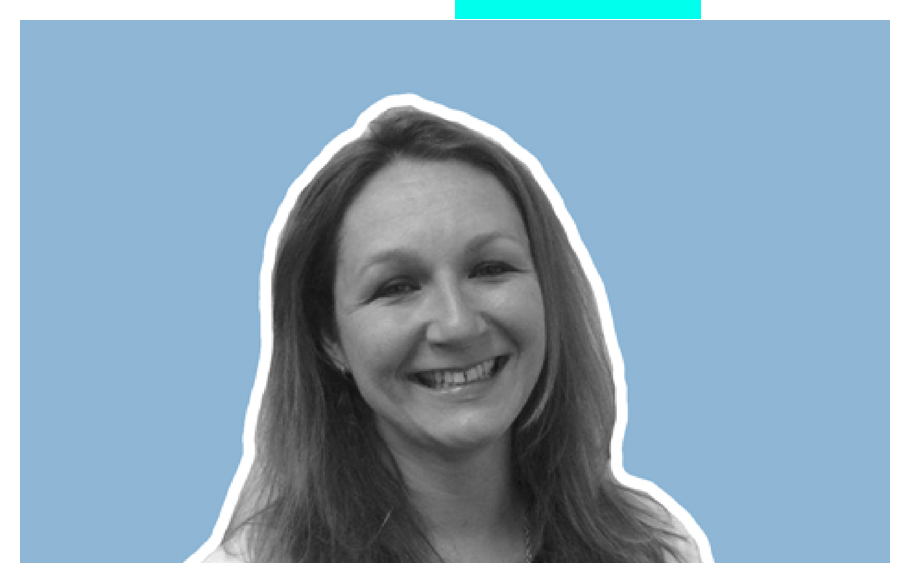 December 21, 2021, Port Washington, NY – On Tuesday December 14th, the Greater New York Chapter of the Insights Association awarded Ginger DeStefano the Joyce Rachelson Silver Service Award for her selfless commitment to the Chapter and industry for over 25 years. The award recognizes an individual who has supported and helped the Chapter to grow while also mentoring and championing volunteers to help them better understand their role and why being involved is so important. DeStefano has served as board member and was the former President for the Greater New York Chapter, as well as treasurer, and currently as advisor in her PPAC Role.

DeStefano not only has had an impactful role at the GNY Chapter level, but her continuous commitment to supporting the growth and evolution of the Chapters around the country leading up to their evolution to Regions has been invaluable. She puts in countless hours to ensure the success of the Insights Association, acting as a mentor and knowledge center for many of the boards across the organization. Earlier this quarter, DeStefano was also announced as a winner of this year’s Betsy Jane Peterson Award at the Insight’s Association’s Corporate Research Conference (CRC) in Dallas. Each will have covered in full the enrollment fee for The Principles of Market Research course presented by MRII and the University of Georgia.

Ginger DeStefano recently joined Paradigm Sample as Executive Director of Operations. Previously she worked at GfK and, most recently, RTi Research. At RTi, Ginger progressed from Field Director to Research Director all while she was extremely active in the Insights Association’s Greater New York Chapter, serving several Board positions, including President (2011-2012). 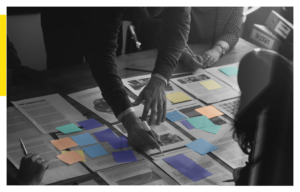 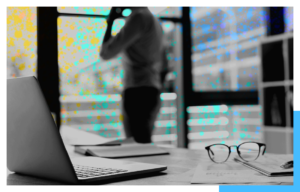 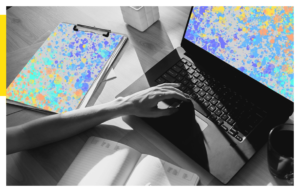 How to Maximize Research Budget and Still Get Real-time Answers

Want to know more about Paradigm?