AN INCIDENT OF INCIDENCE PART 2: PRICING 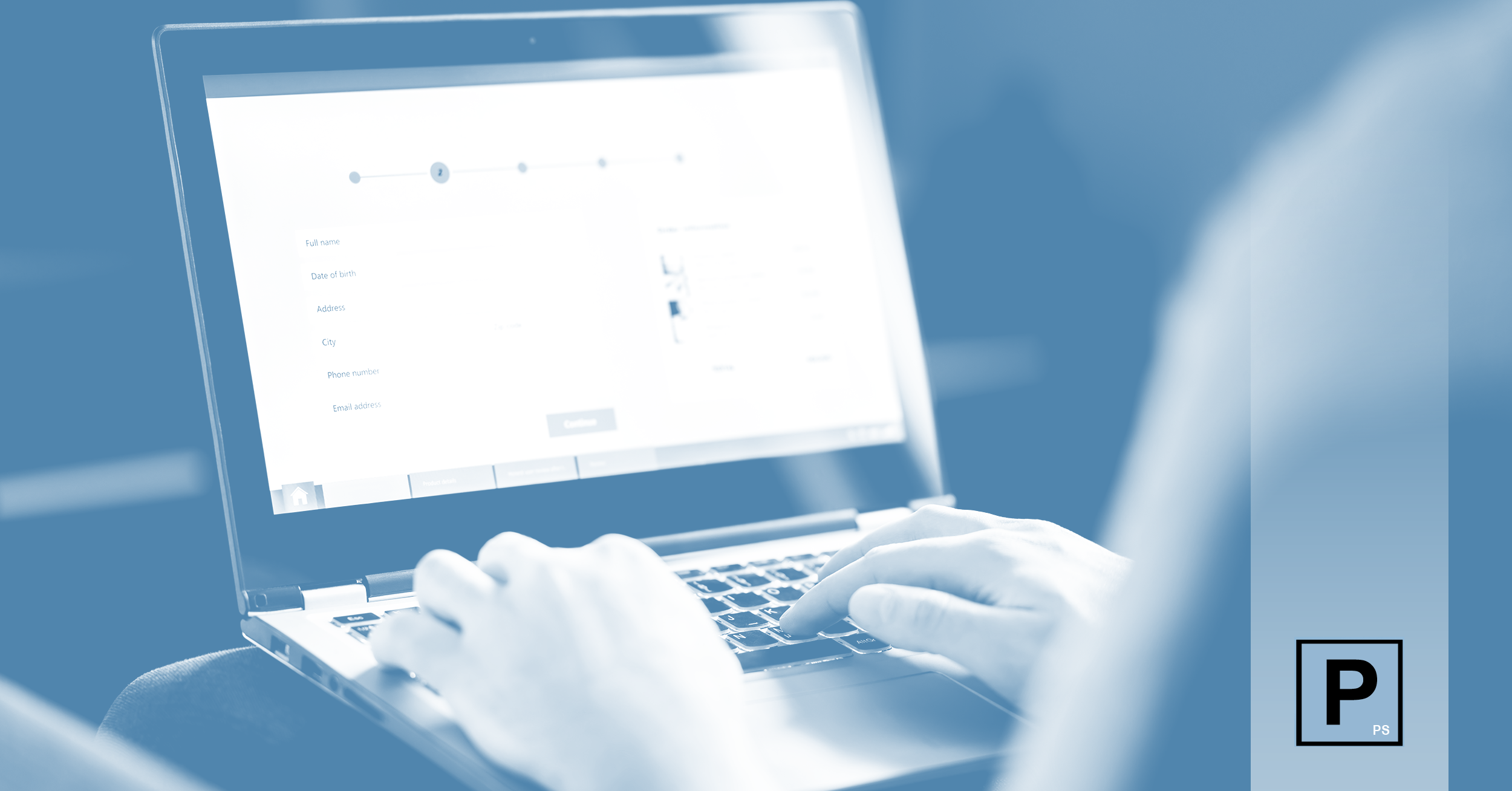 In our last article we talked about what incidence is. If you have not read that and would like to brush up on terminology between conversion, incidence, and qualification rates, click here.

There’s a growing discussion in today’s research community that incidence should not be a factor for pricing, primarily because researchers only want the completion data and never look at incidence/term data (i.e., a person is a person and pricing should not factor incidence).
At the same time, there is also an increasing voice (from the sample providers’ side) calling for prices to be dictated by conversion rather than incidence. Their argument is that without real-time ability to close access to respondents based on closed quotas, and with little to no control over which sources are sampling in a project, conversions can tank fast driving internal costs higher.

But why is it a crucial factor to begin with? Because any price is driven by overall cost.
Most sample providers choose to keep their respondents happy for spending their free time completing surveys by offering incentives to everyone who participates (higher for completed surveys, minimal for disqualified respondents). This is the basic value proposition of most general population consumer panels. While incentives are kept low for quality purposes (avoiding making the panel a real source of income), in time respondents can redeem points for prizes or cash. By doing so, panelists are kept engaged. Incentivizing disqualified respondents is considered a cost for their efforts, again keeping those panelists happy.
As conversion decreases, the sample provider needs to invite more respondents into a survey, in turn creating more terminates/quota full…, which need to be paid. Considering a buyer only pays for completes, incidence (or more actually conversion), dictates the cost correlation and prices go up as conversion goes down. To mitigate the pricing concern, sample providers will normally want to target as much as possible before even sending out invites to increase the study’s conversion. The more data points and more up to date information the provider has, the more cost efficient the sample provider can be. And thus, the expectation to not be charged for targetable terminations.
Additionally, many panel providers invested in technology, allowing them to route respondents to other surveys if they get disqualified to maximize both respondent rewards and minimize costs. But the pros and cons of routing are a topic for a whole series of articles that we will not be expanding on here.
As a reminder, the mathematical formulas for conversion and incidence are listed below:

So pricing is given by incidence after discounting the targetable information. Carlsberg beer drinkers will have different incidence rates when targeting beer drinkers versus alcohol drinkers versus general population, thus the pricing will also be different.
Conversion-based pricing models allow both the sample supplier and researcher to meet in the middle and support continued research. Sample suppliers are rewarded for their investment in driving efficiencies, such as routing and profiling, and researchers reap the benefits of a more engaged respondent base. Without the frustrating grind of multiple fruitless attempts at survey-taking, panelists are eager to participate and provide higher quality data. Both partners also reap the benefits of lower panel attrition. Conversion is a key measure of success that depends on a commitment from all partners in the research ecosystem.

Check Out Our Latest Reports 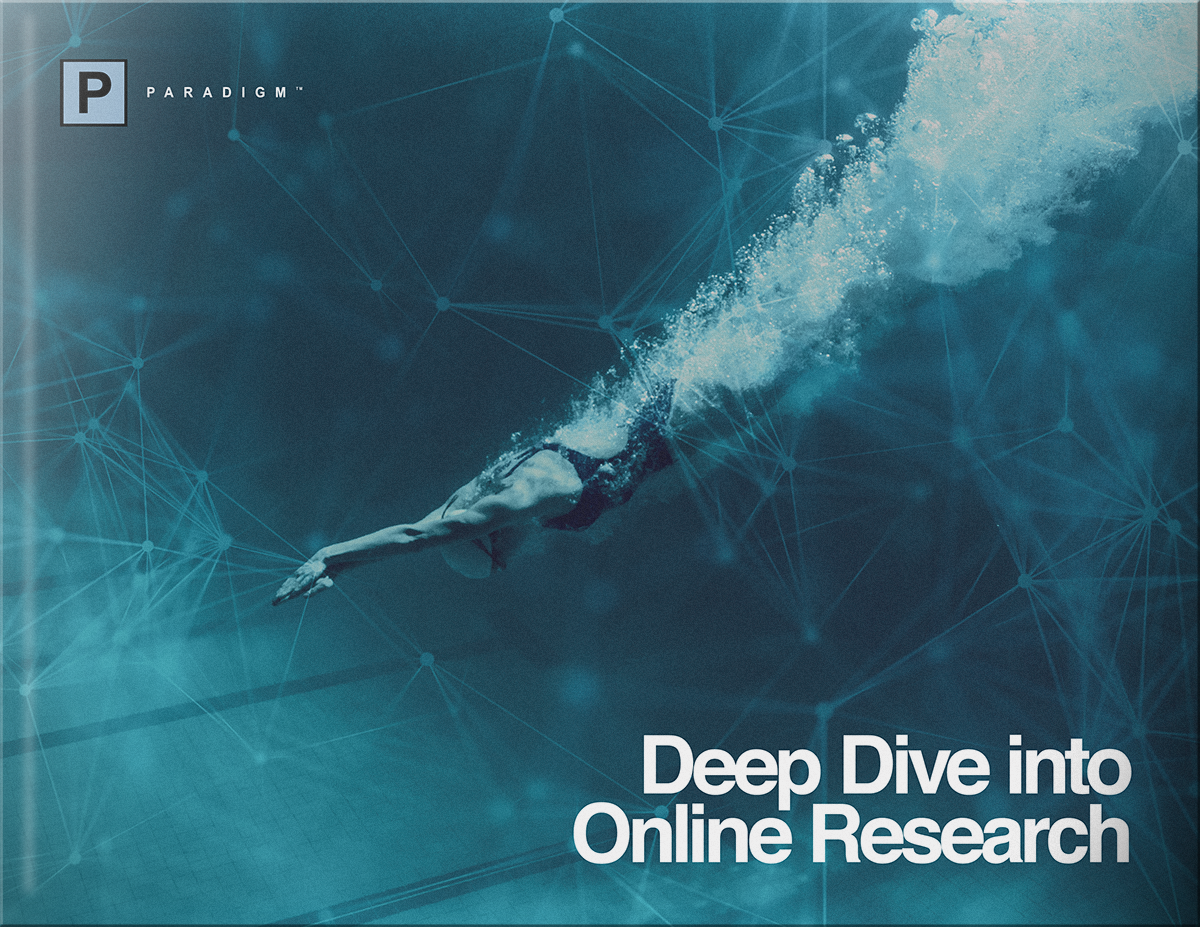 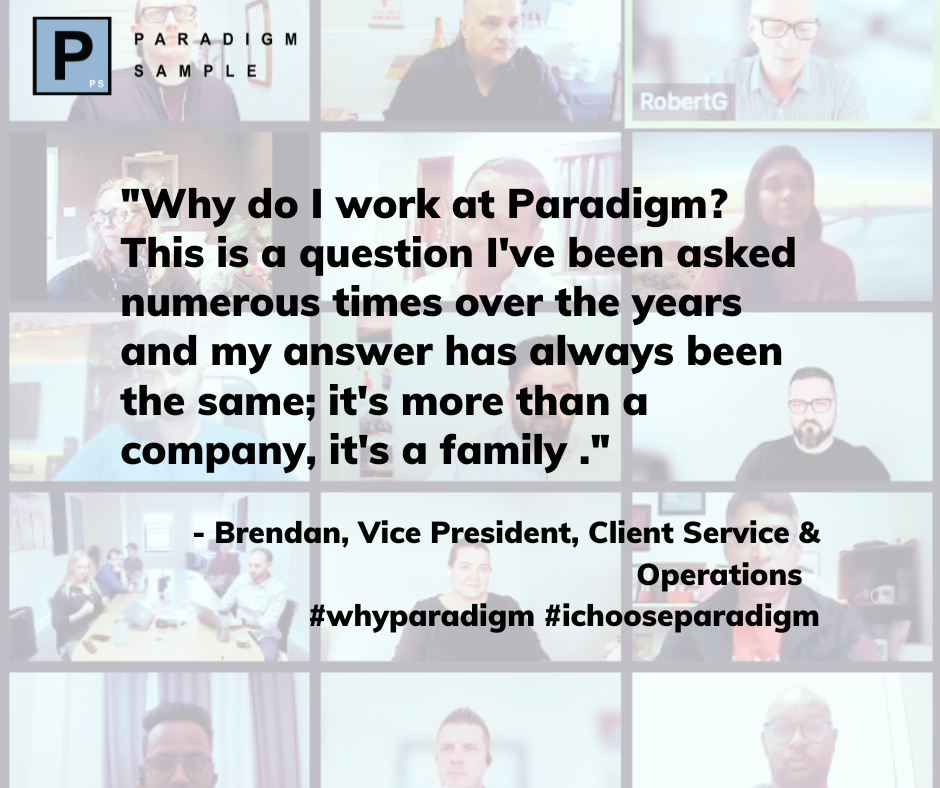 Why I Work Here by Brendan

Special Series: Why I Work Here by Ginger 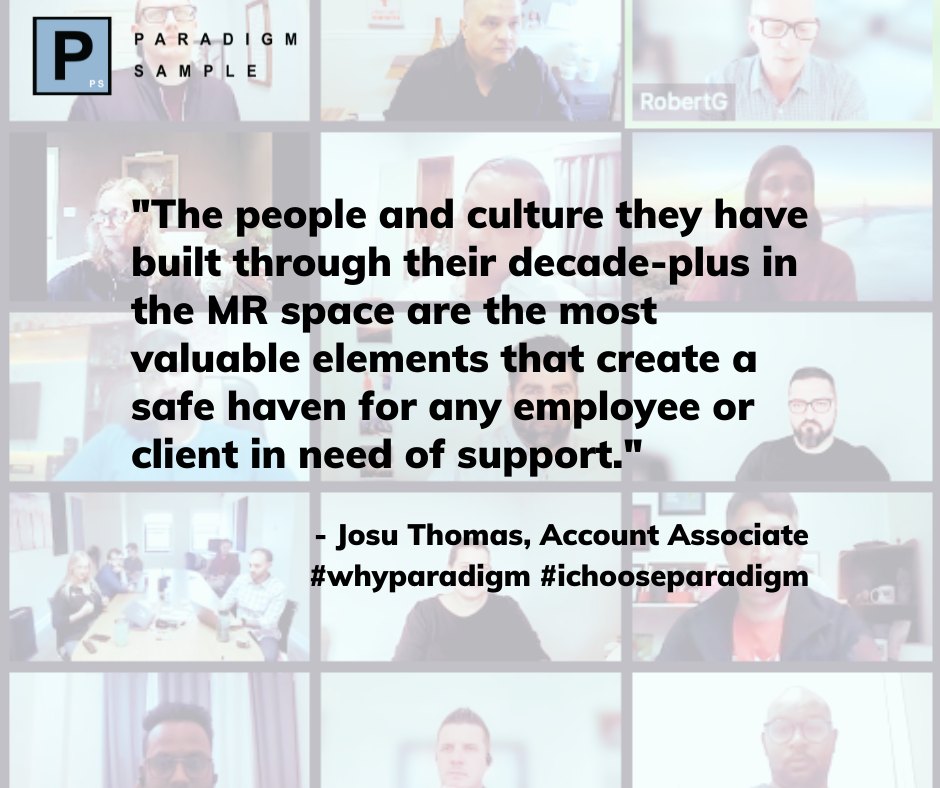 Special Series: Why I Work Here by Josu Thomas 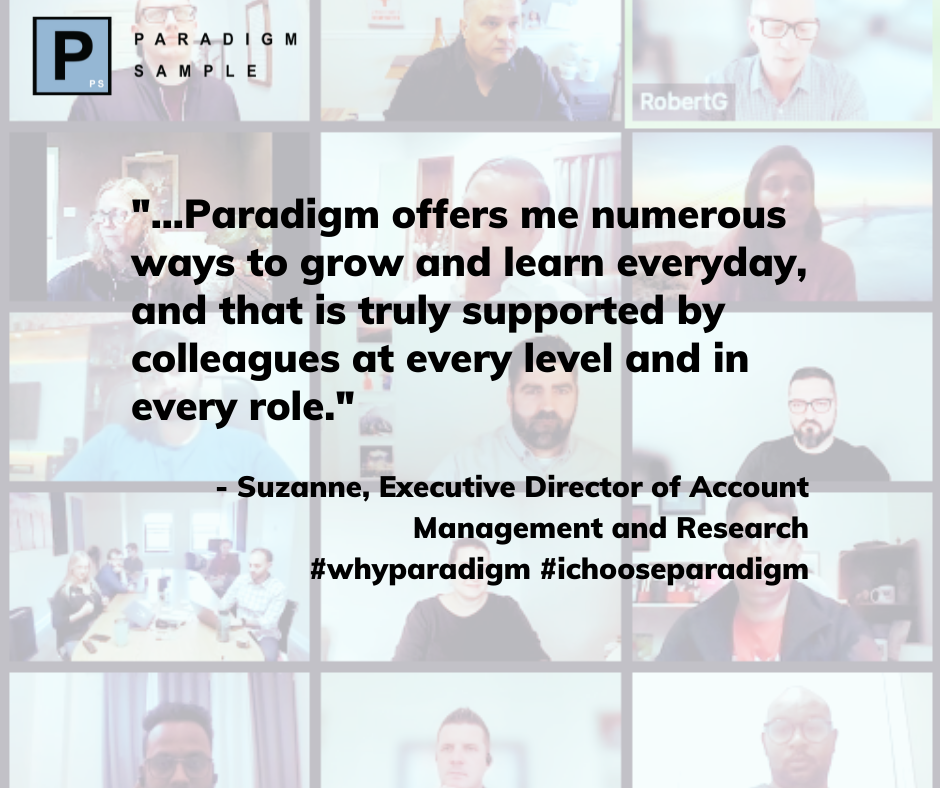 Special Series: Why I Work Here by Suzanne

Special Series: Why I Work Here by Adam Dietrich